D avid Mann is a highly innovative composer writing for film, television and interactive media in Los Angeles. His body of work includes music for Disney, Fox, National Geographic, PBS, and many others. One of the top graduates of the illustrious USC Film Scoring program, he began writing for film over ten years ago and has gradually moved up the ranks with a host of films, documentaries, and theater productions. His style fuses electronic, orchestral, and world music idioms to create a product which is both rich in detail and emotionally powerful.

In addition to his composing work, David was the DJ on over forty editions of KKCR's Sunday Classical program, and is named principal inventor on at least two patents for music technology inventions. 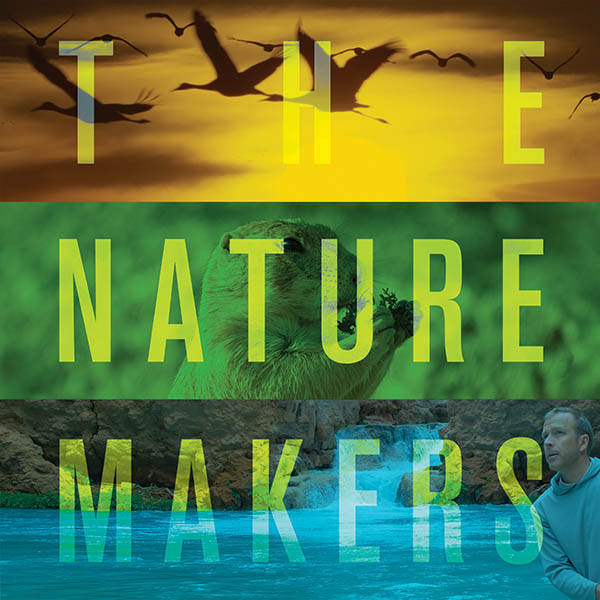 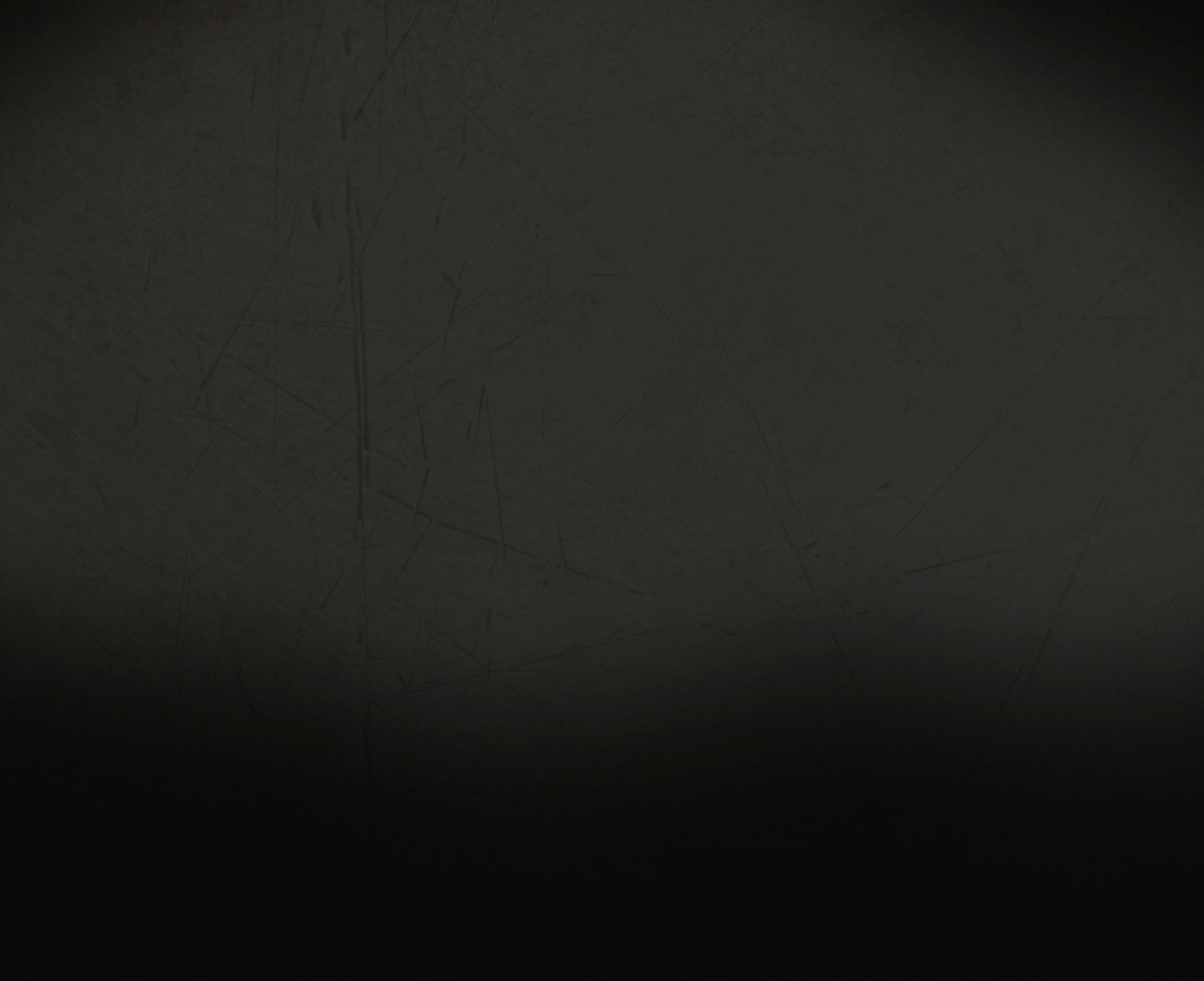